Back to Launches
Dragon Returns to Earth

After 167 days in space, the longest duration mission for a U.S. spacecraft since the final Skylab mission in 1974, Dragon and the Crew-1 astronauts, Mike Hopkins, Victor Glover, Shannon Walker, and Soichi Noguchi, returned to Earth on Sunday, May 2, 2021.

Dragon autonomously undocked from the International Space Station at 8:35 p.m. EDT on Saturday, May 1. The spacecraft performed a series of departure burns to move away from the orbiting laboratory. Before reentry, Dragon jettisoned its trunk to reduce weight and mass to help save propellant for the deorbit burn. The spacecraft then re-entered the Earth’s atmosphere and deployed its two drogue and four main parachutes in preparation for the soft water landing.

Approximately 6.5 hours after undocking, Dragon splashed down off the coast of Florida at 2:56 a.m. EDT on Sunday, May 2, completing the spacecraft’s first long-duration operational mission. This was also the first nighttime splashdown of a U.S. spacecraft with crew on board since Apollo 8’s return in 1968.

Upon splashdown, Dragon and the Crew-1 astronauts were quickly recovered by the SpaceX recovery team. SpaceX will transport Dragon back to Cape Canaveral for inspections and refurbishment ahead of future human spaceflight missions.

You can watch a replay of this mission above. 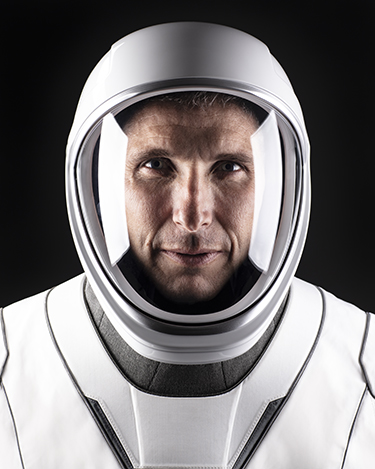 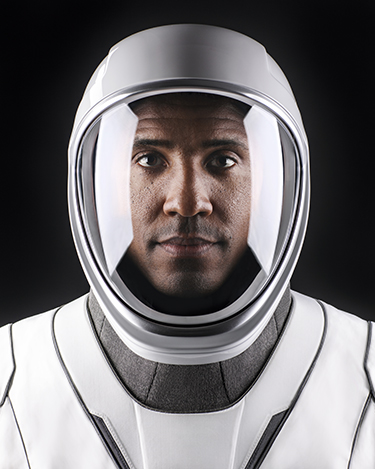 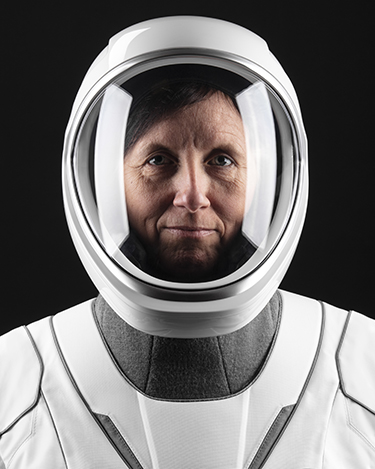 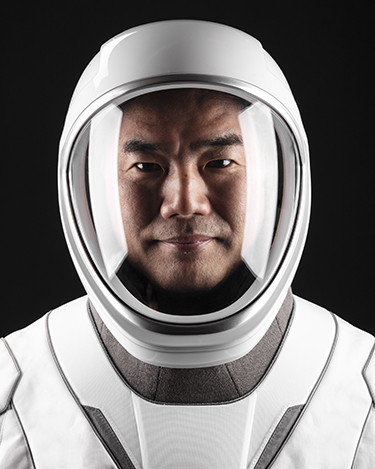 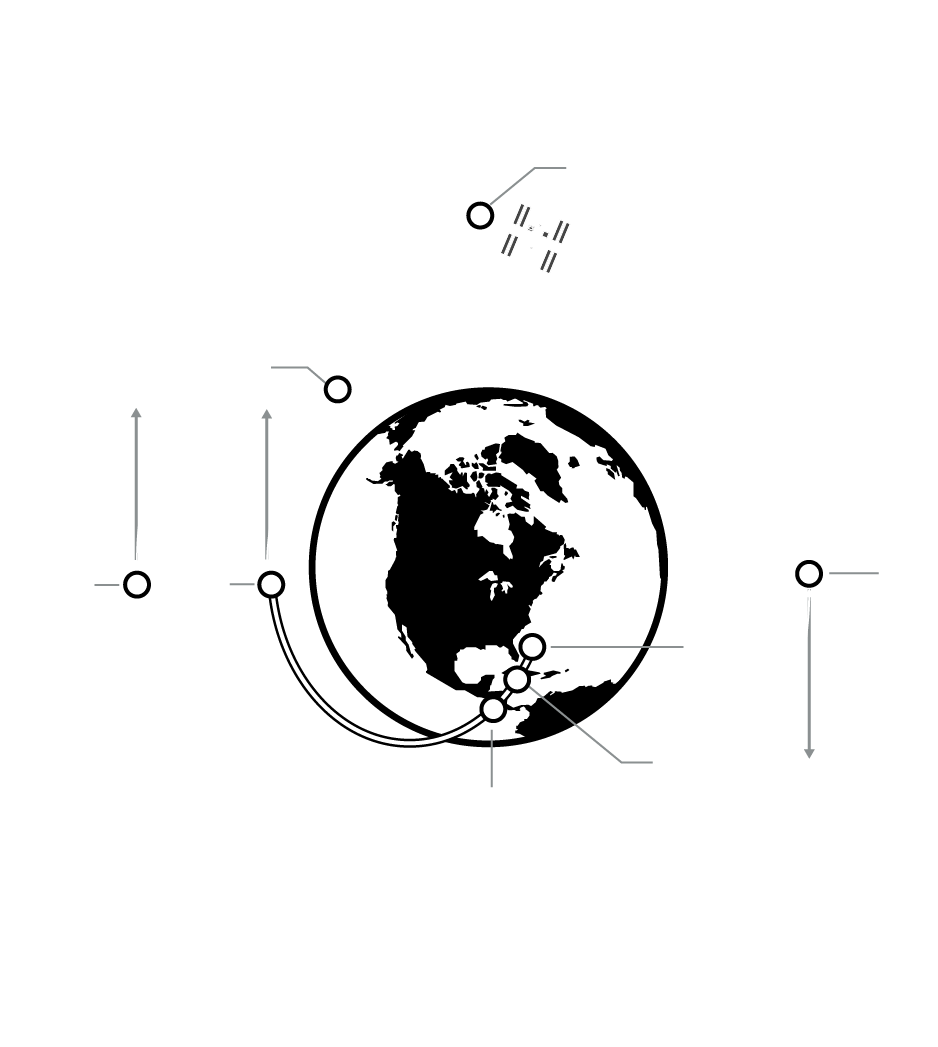