SpaceX is targeting Saturday, May 15 for its next Starlink mission launching aboard Falcon 9 from Launch Complex 39A (LC-39A) at Kennedy Space Center in Florida. The instantaneous window is at 6:54 p.m. EDT, or 22:54 UTC, and a backup opportunity is available on Sunday, May 16 at 6:33 p.m. EDT, or 22:33 UTC. On board this mission are 52 Starlink satellites, a Capella Synthetic Aperture Radar (SAR) satellite, and Tyvak-0130.

The Falcon 9 first stage booster that supported this mission previously launched NASA astronauts Bob Behnken and Doug Hurley to the International Space Station, ANASIS-II, CRS-21, Transporter-1, and three Starlink missions. Following stage separation, SpaceX will land Falcon 9’s first stage on the “Of Course I Still Love You” droneship, which will be located in the Atlantic Ocean. One half of Falcon 9’s fairing previously supported the SXM-7 mission, and the other previously supported the NROL-108 mission.

A live webcast of this mission will begin about 15 minutes prior to liftoff. 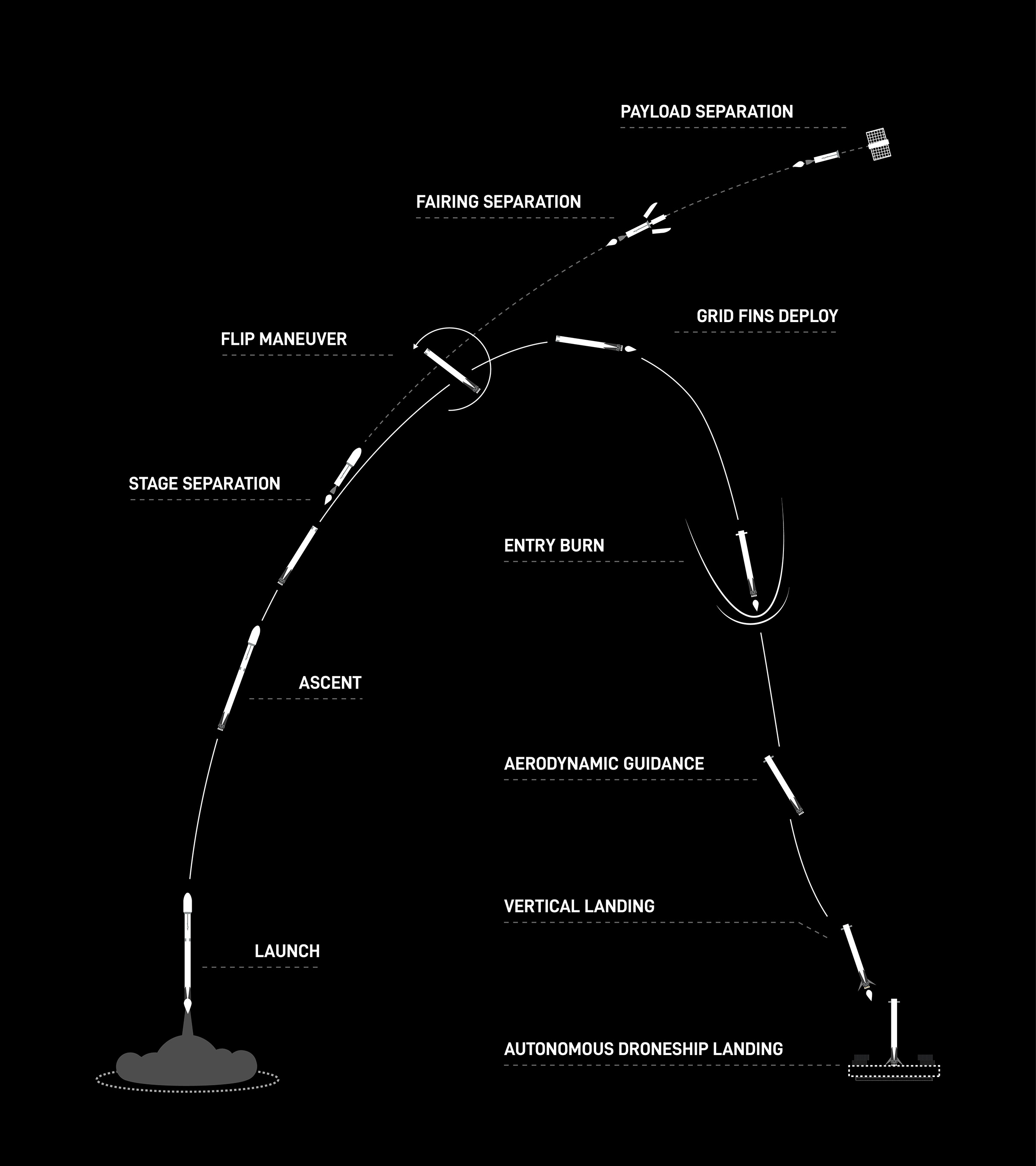